Twitter’s recent announcement that it was dipping its toes into keyword-based targeted timeline results shines a new spotlight on this social giant’s influence on keyword ranking.

In previous incarnations, Twitter’s “promoted tweets” (those little messages from companies you haven’t officially “followed” but who think you’ll respond to their content) showed up in feeds based on the user’s past interests and conversations.

But as of April 2013, Twitter uses real-time conversations to determine keywords and contributed promoted tweets.

For example: let’s say a user tweets about enjoying the latest album from their favorite band, and it so happens that band is due to play a concert at a local venue. That venue could now run a geotargeted campaign using keywords for that band with a Tweet containing a link to buy the tickets. That way, the user who tweeted about the new album may soon see that Promoted Tweet in their timeline letting them know tickets are for sale in their area.

“Keyword targeting on Twitter is unlike any other social ad offering out there,” says Sarah Hite of Blog360, “in that it allows brands to capitalize on timely events and conversations the moment in which they are happening.”

How does this affect your keyword ranking?

But Twitter is no Google, notes Robert Hof of Forbes. “Words in a tweet and words in a search query are two very different things,” he says. “Searches are much more likely to be purposeful, to contain an indication of intent to purchase – often enough right away.”

In other words, your followers are not necessarily trolling for purchase ideas when they see your tweets. They are looking for engaging ideas that they may retweet with their followers.

Social media’s influence on keyword ranking begins and ends with your content. The best advice comes from Tommy Griffith, SEO Manager for Emerging Markets at PayPal: “Create great content, share the hell out of it and induce as many relevant Likes, Posts, Tweets, Retweets, +1's and Pins as possible from real, quality, actual people that are actually interested in your subject.”

As Griffith noted, it’s the quality, not the quantity, of Twitter response that influences your page rank. “You don't need 1,000 retweets from automated bots in New Delhi; you need 5 retweets from 5 people that actually enjoyed your content,” he says. “Focus on sending a strong quality content signal to search engines, rather than worrying about the aggregate number of followers, friends, likes or retweets.”

Of course, having a robust presence in all the social media your customers visit plays a major role in your overall SEO ranking. The more likes, shares, follows and comments tied to your company, the more Google recognizes it as a credible source. That makes it more likely your pages will rank highly.

And “robust” doesn’t mean just posting content. It also means following, liking, sharing and commenting on the content of others – customers, employees,  business partners, peers, professional organizations and even competitors.

Stay ahead of the game

Working with your SEO services company, you’ll discover the content and the media that best reach your target audience. Your goal: to foster confidence in your company that encourages visitors to become leads … and turns leads into customers. 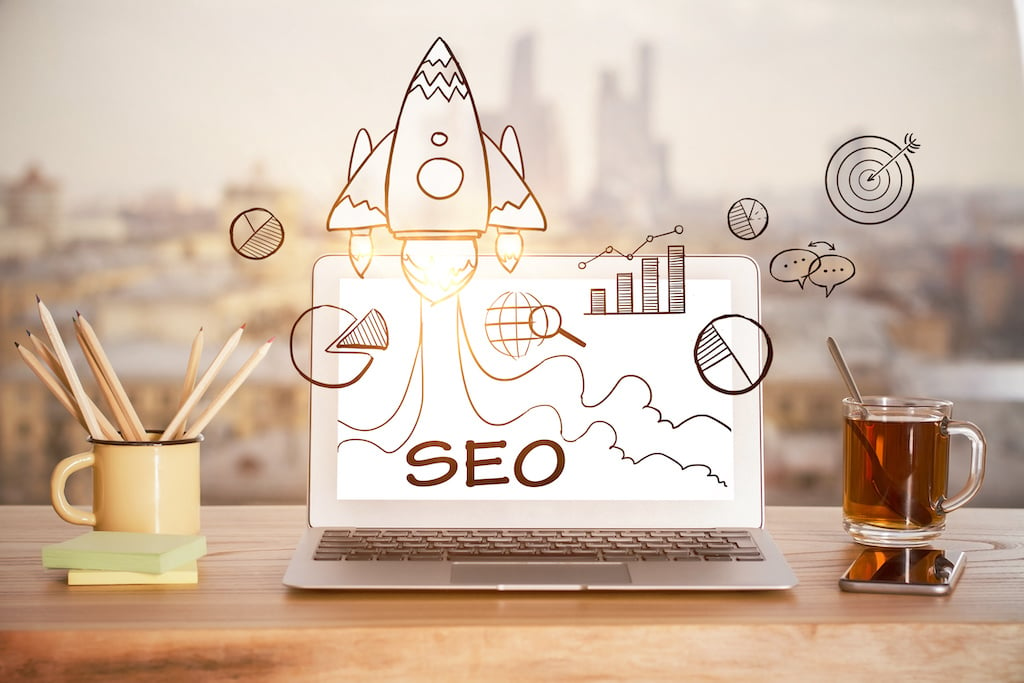 B2B SaaS Marketing to Healthcare Customers: Why SEO is Key to Success 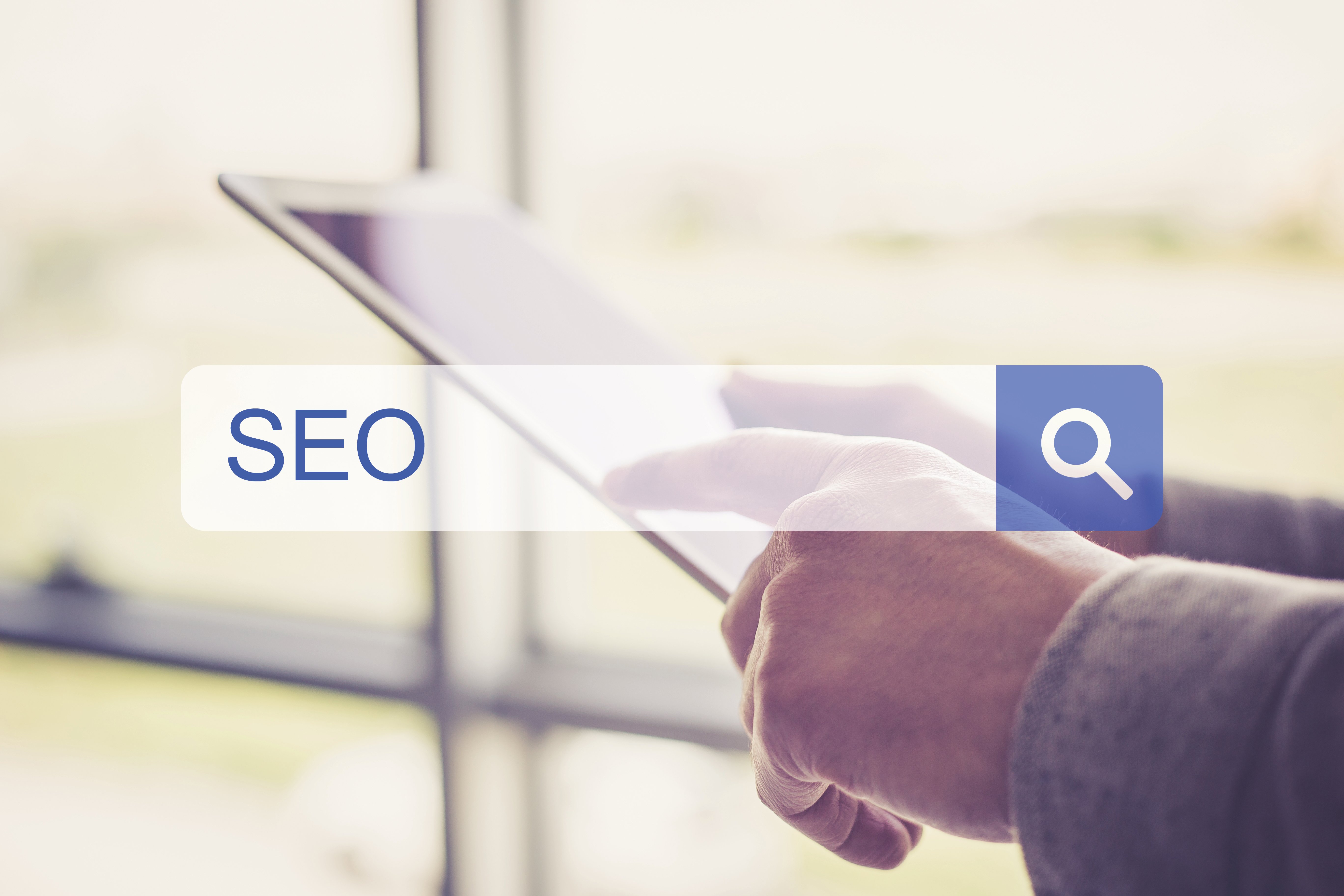 Why an Effective SEO Strategy is Crucial for Your Website 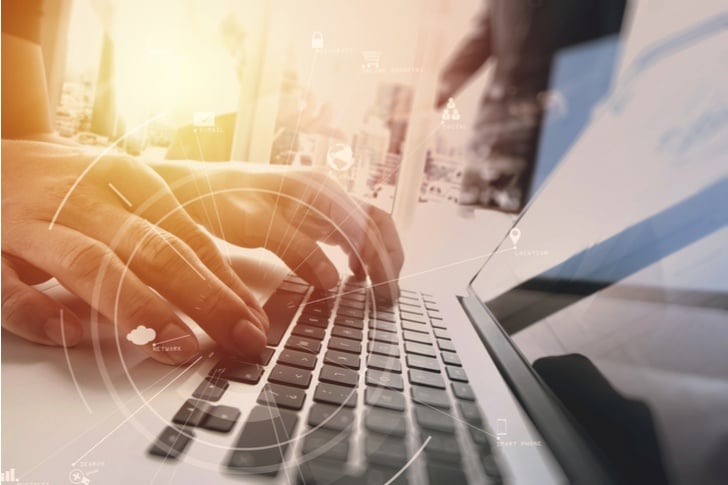 How to Utilize Topic Clusters in Your Content Marketing Strategy 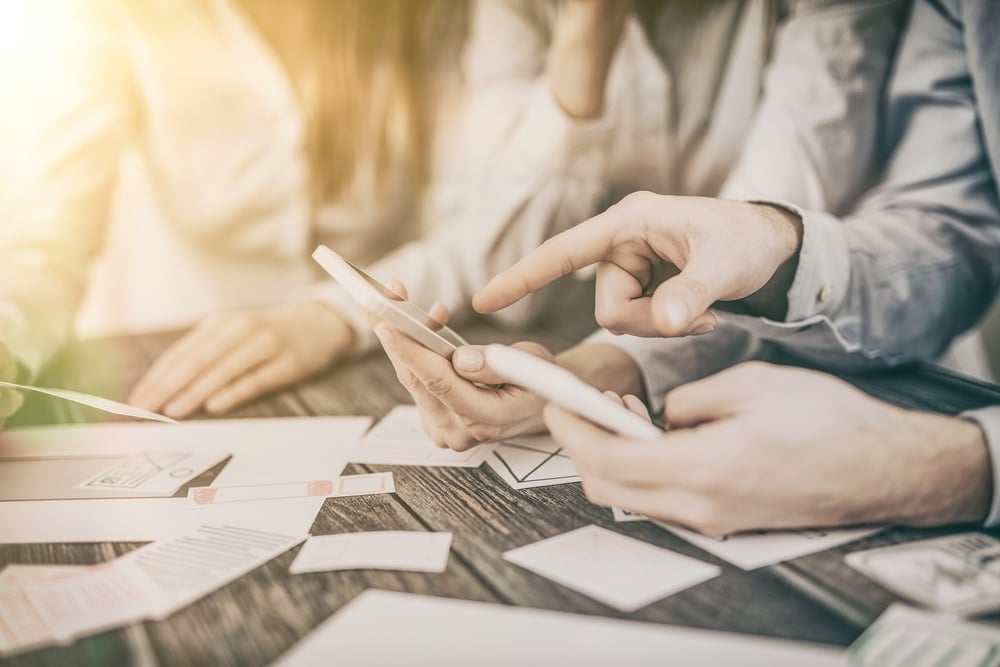 How to Create an SEO Driven Content Strategy for Healthcare Tech