By Rebecca Graves on May 19, 2017
Cybersecurity 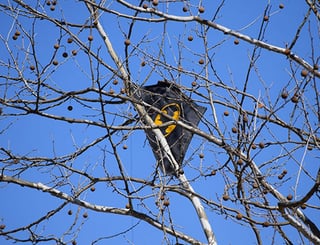 In light of recent unnerving events, corporations and individuals alike are scrambling to protect themselves from malicious software that could literally hold their information hostage.


Most people have heard of the most common types of malware like trojan horses, spyware, and viruses. But many hadn't heard of ransomware until last Friday's hack brought formidable European corporations and government agencies like the NHS and Spanish communications company Telefonica to their knees.

Ransomware is a type of malware that takes advantage of a computer system's vulnerabilities. It encrypts the data on it so that its user can no longer access theirinformation. The user is then usually offered the de-encryption code - for a price, hence the name ransomware. This most recent ransomware attack targeted older Windows operating systems that hadn't been updated.

The Microsoft Malware Protection Center says that ransomware blocks user access to the operating system, encrypts files so that they can't be used, and can stop web browser apps from running completely. Sounds fun, right?

How Are Victims Targeted?

There are several ways that ransomware can infect your computer. Sometimes it's as simple as clicking on a link from a dubious email client or visiting a site that's unprotected. Though, it's much more likely to fall prey to ransomware by having out-of-date hardware or anti-virus software. That's why it's always important to run those annoying updates and absolutely back your files up on an external hard drive or in the cloud.

Should I Pay if I've Been Targeted?

Cybersecurity experts suggest that you don't, but if you have to you should only do it as a last resort. Professor Alan Woodward of the University of Surrey says that once you pay up, you're likely to be targeted again. That's because criminals often add payees to a list that they can turn around and sell to other cyber criminals who see victims like this as "low-hanging fruit."

Paying a ransomware attacker more than likely means you'll be the victim of an attack in the future, and you won't know when or what form it will take. It's best to avoid making yourself vulnerable by recovering your files from a back-up. It can be more time consuming but it's definitely better than the alternative.

Ransomware attacks are becoming more and more common and sophisticated as defenses against credit card and identity theft improve. In fact, ransomware is in the top three malwares considered to be the most prevalent form of cyber criminality we face today. It's organized, it's opportunistic, and it's on the rise. 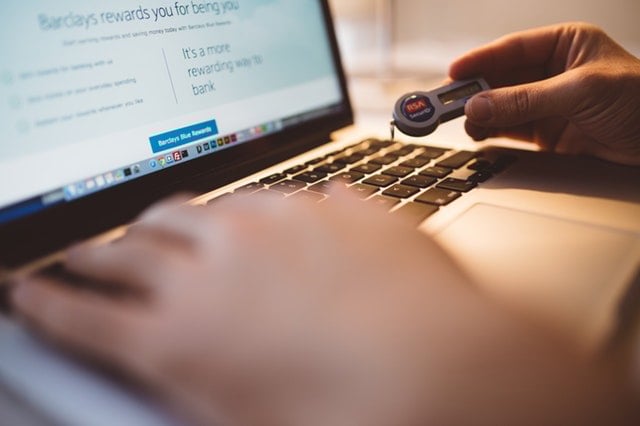 Read More
Cybersecurity
By Rebecca Graves on May 19, 2017

The 3 Best Go-To Resources for Tips on Cybersecurity 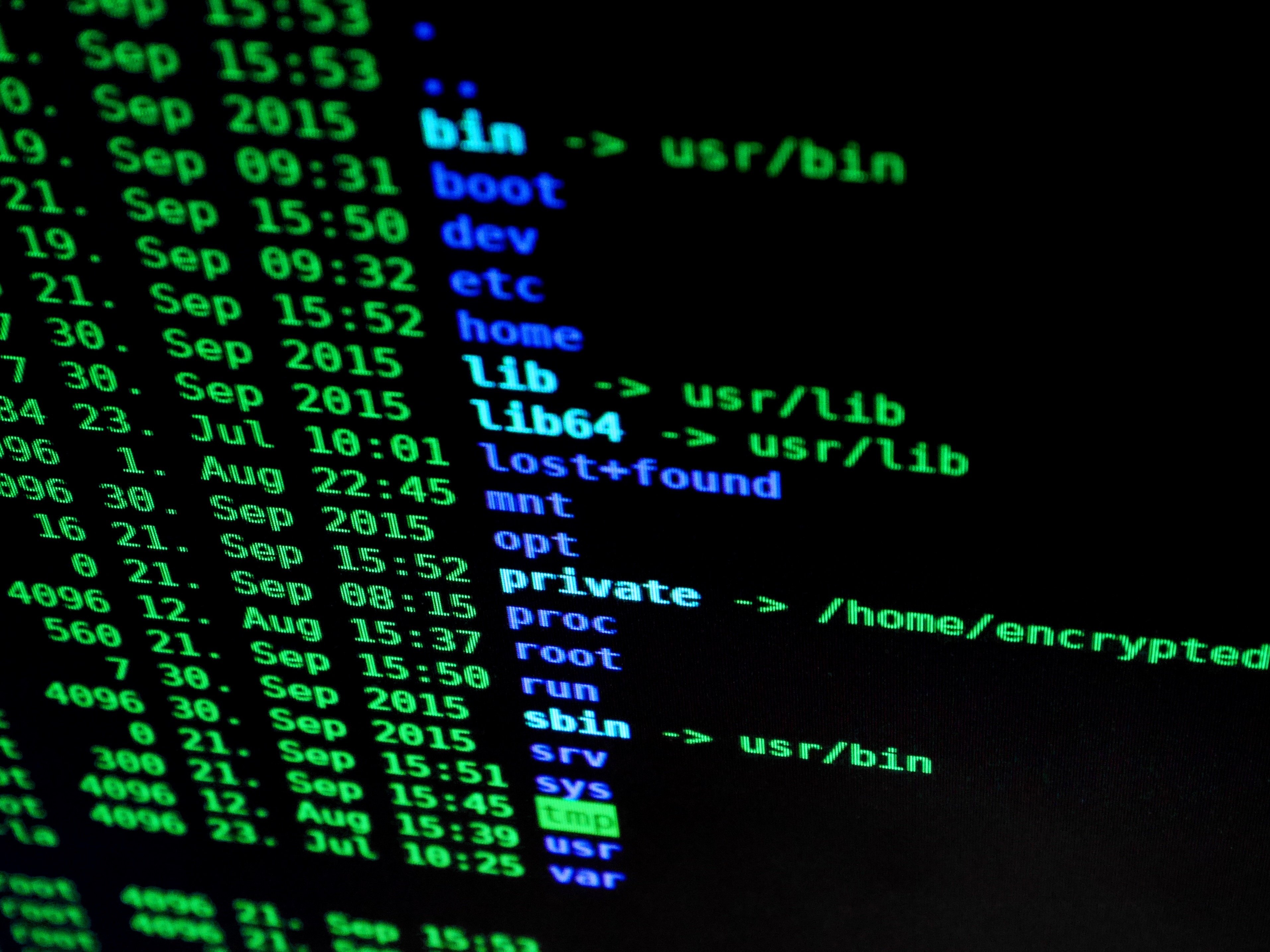 Read More
Website Design
By Rebecca Graves on May 19, 2017

Using Wordpress in the Time of Ransomware